Success of Entrepreneurs in Latvia

Latvia offers many different advantages to local and foreign entrepreneurs. Therefore, it is easier to establish a company or to make an ideal real here when it is compared to other countries. That 3 new companies are included in the list created by considering the increase in company turnover is the success of these policies. The growth estimates of Latvia for 2021 are also predicted positively, despite the pandemic. This can be considered as another indicator of the Latvian state’s success.

In the statement made by the Latvia Start Up Association on the subject, it was stated that their institutions support entrepreneurs and show the necessary sensitivity for them to be successful.

Why the newly established companies are successful is due to the fact that they make the transition to profitability as soon as possible. The ability of companies to maintain their profitability is very significant in their development and growth investment pace. At this point, a successful start for companies is to adapt to market variables as soon as possible and regulate the activities they will carry out accordingly.

Another important point for companies is the existence of situations that prevent them from growing. Sometimes, when companies reach a certain size, different factors which hinder or slow down their growth start to emerge. Whether or not there are such internal and external elements are extremely important details for the success of companies.

You May Also Like:Step-by-step Registration Process for Investment in Latvia? 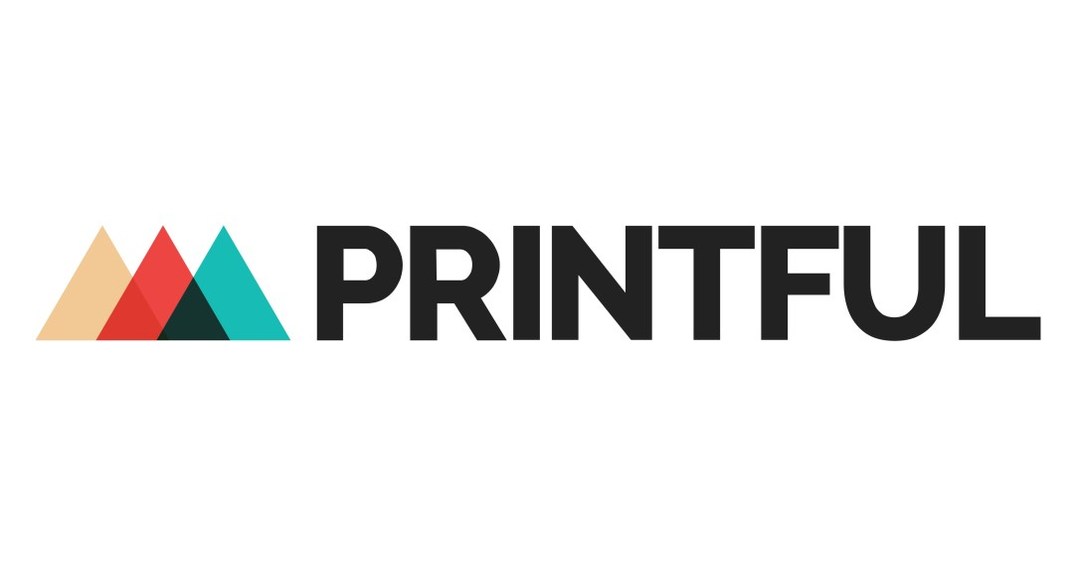 There are 3 new companies announced in the rapid growth data. The first of these is Printful, which increased its turnover by %770 between 2017 and 2019, and its turnover reached a level of 23 million Euros. It has managed to find itself in the 8th place among the fastest growing companies Thanks to this rate. In addition, the company was ranked 1055th in the list of the fastest growing companies of the year by a famous US business magazine.[2]  It is more clearly understood how successful the company is when its position in the list of 5000 companies is considered.

Printful managed to attract the attention of the market with its achievement. A well-organized business strategy is not the only thing that lies beneath the success of the company. A sustainable strategy is another factor. Thanks to all these, the company has doubled its turnover by 8 in a short time and it has managed to maintain a high profitability rate of 30% at the same time. During this period, the company made a profit of 8 million Euros. Besides, the Latvia-based company is rapidly advancing to become one of the country’s important employment providers.

You May Also Like:Start-up Visa Stages to Set Up a Business in Latvia

Gamechanger Audio, another fast growing company, draws attention with its %445 growth in turnover. The company, which is in the 35th place in the list of fastest growing companies, has a turnover of 1.31 million Euros as of 2019.

Altero, the last of the fast-growing new companies, increased its turnover by % 410 in the years 2017-2019. The company, whose turnover reached 2.09 million Euros during this period, is a financial comparison platform. With a profitability rate of %28, Altero is the first company in Latvia to operate in this sector. One of the secrets of its success lies in being the first.

If You Want To Establish A Fast Growing Business In Latvia, Contact Us To Learn The Most Profitable Sectors.