Latvia, which is located in the heart of the Baltic Sea, is one of the fastest-growing countries in the region. Due to its geographical location, being close to European and Russian markets is one of the main reasons for its success in transport and storage. It has three different ports that allow shipping. Cheap labor, railway connections and development of aviation indicate that transport storage sector will develop further in the near future. Therefore, it can be stated that timely investments in this field will easily meet expectations in the future.

Why is transport and storage sector advantageous for investment in Latvia? How does the industry make you earn money? All the details are in our article.

Reasons for the Development of Transport and Storage Sector

Latvia has very suitable structure for development of transport and storage sector. Due to its mentioned features, it would not be wrong to say that it is much more advanced in this area than other countries in the region. The main reasons for the development of this sector in Latvia can be listed as follows: 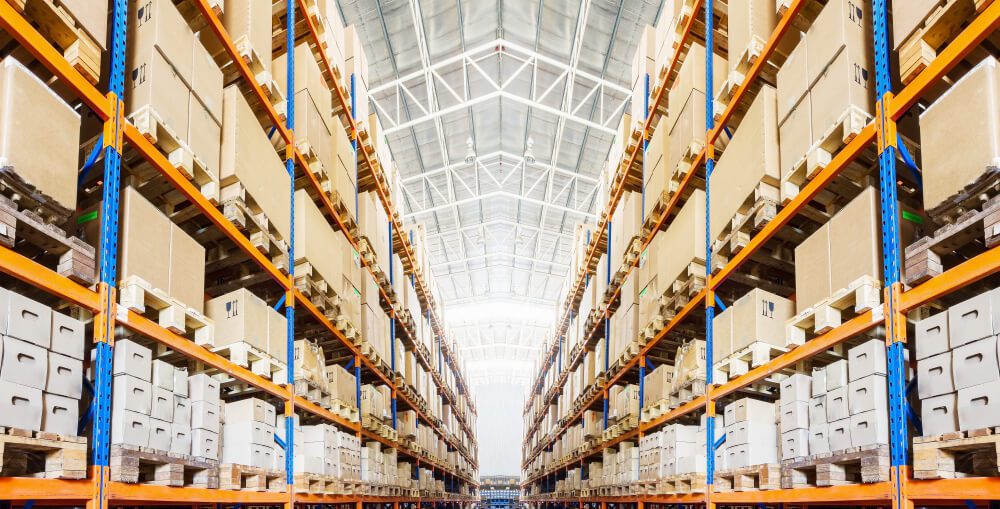 The main reasons listed above are the main reasons for the development of the relevant sector here. However, since the Hanseatic League, Latvia has always been the gateway for trade and transportation between the west and the east. It used the advantages of its location in a much better way and managed to become the dominant of the region in this sector after leaving Russia and declaring its independence.[*]

Thanks to the steps taken after it became independent, Latvia has become a transition point for the connections between Russia, Europe, and East and Central Asian countries. The connection, which is provided with Latvia’s accession to the EU, between the continents has become much more developed and has started to cover the whole Schengen region.

The Importance of Transport and Storage Sector for Latvia 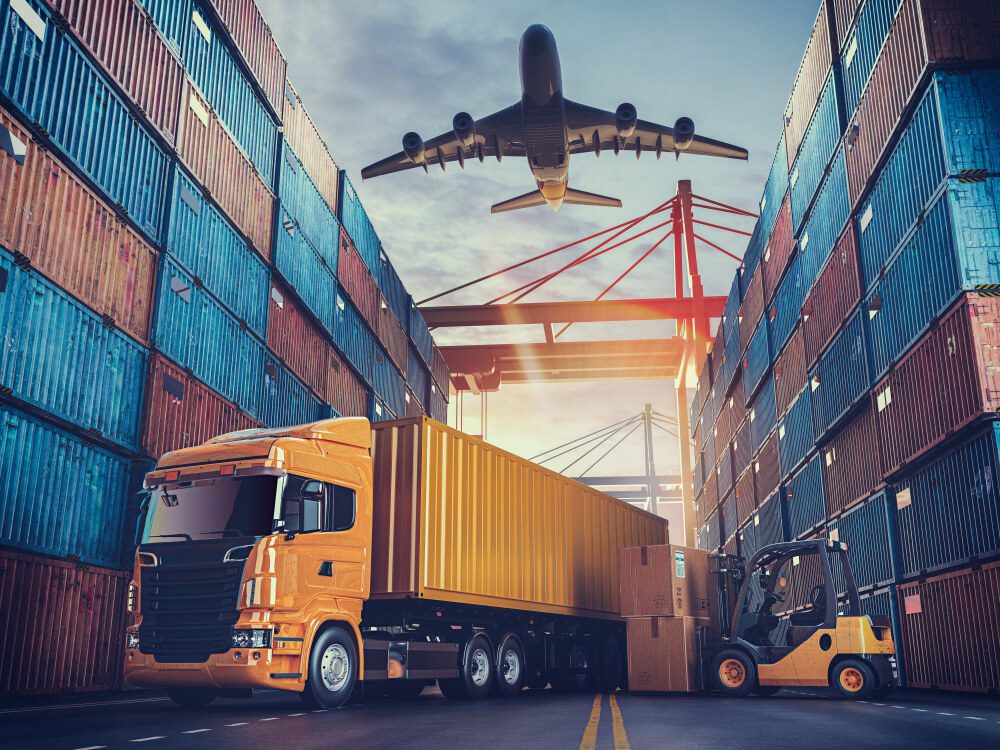 AirBaltic, the national airline company of Latvia, has made Riga International Airport an important center with the policy it followed. This situation has allowed this company to become the leader of the region. While AirBaltic made approximately 19,500 flights annually in 2003, the number of flights in 2019 exceeded the level of 87,000. Approximately 7.8 million people have benefited from these flights. In addition, Riga International Airport has served 44% of all passengers in the Baltic region. When these figures are considered, it is understood more clearly how much aviation has developed in Latvia.

One Belt & One Road Initiative

As Latvia’s One Belt & One Road initiative gets stronger, it contributes to the growth of transport and storage sector. It is in a 16 + 1 cooperation format with Central and Eastern European countries and China. Another thing that should be known about Latvia is that it was chosen to host this cooperation with its knowledge and experience.

When the logistical aspects are considered, it will be seen that Latvia is the most suitable country to establish a business in the Baltic region. Riga, which is located in the middle of the Baltic region and is the largest city in the region, is one of the best alternatives at this point. Also, Latvia is one of the three countries that have border with Russia and Europe at the same time. Therefore, it is extremely easy to access two huge markets. 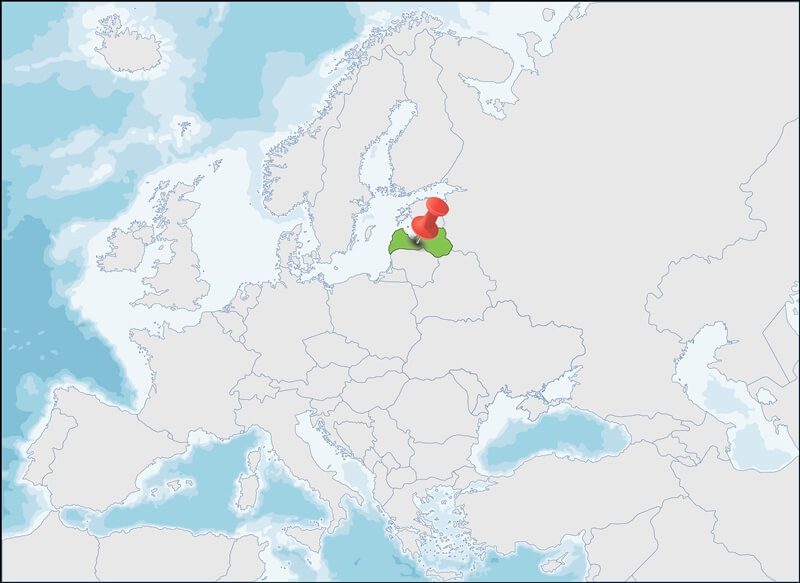 When all these are considered, it can be said that it is one of the most suitable points for distribution points and headquarters of international companies. After all, the fact that Latvia is preferred by big brands such as Nokia, Siemens and Michelin is one of the best examples of this situation.

Latvia plans to strengthen its road infrastructure, simplify customs procedures with Russia and promote rail transport. Correct steps that were taken by the government, natural advantages of the country and competitive labor will make Latvia much more advanced in this area in the near future. If you also want to invest in this field, contact us for more information about transport and storage sector in Latvia.